Vitamin D is massively important to maintain optimal health, but unfortunately, it’s the nutrient people are most commonly deficient in.

It functions more like a hormone than a vitamin, as its known list of functions could probably fill a text book. In fact, it’s vital for optimal cellular function throughout our entire body.

We can get vitamin D from foods, such as fish for example (Cod Liver Oil being the most abundant source), but the sun is typically our major supplier of the
nutrient.

When we expose our skin to the UVB radiation from the sun, vitamin D is synthesized from cholesterol.

Seems easy enough, but do you live in a region of the world where your exposure to sunlight is limited for half the year?

I grew up in Canada, and during the long winters, not once was I told to supplement with vitamin D. During the summers, I was always told to wear sunscreen that blocked the UVB rays in an effort to prevent skin cancer.

By wearing sunscreen, which commonly contains chemical fillers that disrupt hormone function(17), I was blocking the UVB radiation required for the synthesis of vitamin D.

Ironically, vitamin D has been shown to be protective against melanoma various other cancers.

How can vitamin D can enhance your performance as a fighter?

For starters, vitamin D enhances bone density and reduces the risk of fractures by enhancing the absorption of calcium.

This is a perfect example of how nutrients work together synergistically.

Magnesium is also noteworthy in this scenario because it’s a cofactor the conversion of vitamin D into its active hormonal form of 1,25-dihydroxyvitamin D.

Adding to that, when supplementing with vitamin D, you need to ensure that you’re taking in an adequate amount of vitamin K2, which is found in chicken liver, egg yolks, butter from grass fed cows, cheese etc.

You can also get it in supplemental form. Reason being is because K2 works to direct calcium to where it needs to go (bones and teeth) and away from where it shouldn’t be (arteries). Both vitamin D and K are fat soluble, so take them with fats for better absobtion.

This could theoretically be due to vitamin D’s inhibition of a process called aromatization, in which testosterone is converted into estrogen.

A study was done where they took a group of men who had lower than optimal levels of both testosterone and vitamin D, and split them into 2 groups.

One of the groups received supplemental vitamin D daily, while the other group received a placebo.

Can you guess what happened?

The group receiving the placebo didn’t see any markable improvement in either testosterone or vitamin D levels.

It seems as though pre-workout vitamin D levels can influence post-exercise recovery times.

Subjects in a study conducted in April 2013, who had adequate vitamin D levels, were found to experience quicker recovery and less post-exercise muscle weakness than their low vitamin D counterparts (19)(20).

As an athlete, you want to be able to perform at an optimal level, and maintaining a healthy, robust immune system is imparative in doing so. The last thing you want is to be getting sick before your big fights (or important training sessions).

Vitamin D isn’t exclusive in its immune boosting effects. Plenty of other vitamins, minerals and herbs have the potential to enhance the immune system.

However, since vitamin D deficiency is so common, it’s worth noting that the vitamin (though really a hormone) plays a major role in your immune response, including helping your body produce over 200 antimicrobial peptides that help fight all sorts of infections.

When deciding on a vitamin D supplement, you want to go with a D3 (Cholecalciferol) as opposed to a D2 (Ergocalciferol). Vitamin D3 is the form that’s created in your body when you expose your skin to sunlight and is approximately 87% more potent in raising and maintaining vitamin D concentrations.

Vitamin D2 on the other hand, which is typically found in plant foods, is much harder for your body to convert into an active form.

A meta-analysis of 50 randomized controlled trials, involving 94,000 subjects, was done by the Cochrane Database (33).

So yeah, D3 is clearly the way to go!

Vitamin D is fat soluble, so taking it with fats should help the absorption.

Taking it with magnesium may also be beneficial because as mentioned above, magnesium is a cofactor for the conversion of Vitamin D into it’s active form.

It’s also beneficial to take vitamin D (D3) with K2 (which is why the supplement I recommend below contains K2).

The reason for this is because while vitamin D helps your body absorb calcium, vitamin K2 directs the calcium to your bones, while preventing it from being deposited where you don’t want it (your arteries).

The amount of vitamin D you should take is entirely relative to your current vitamin D status, which can be determined by a 25(OH)D blood test. The Vitamin D Council suggests that 50 ng/ml is the ideal level to aim for (35). 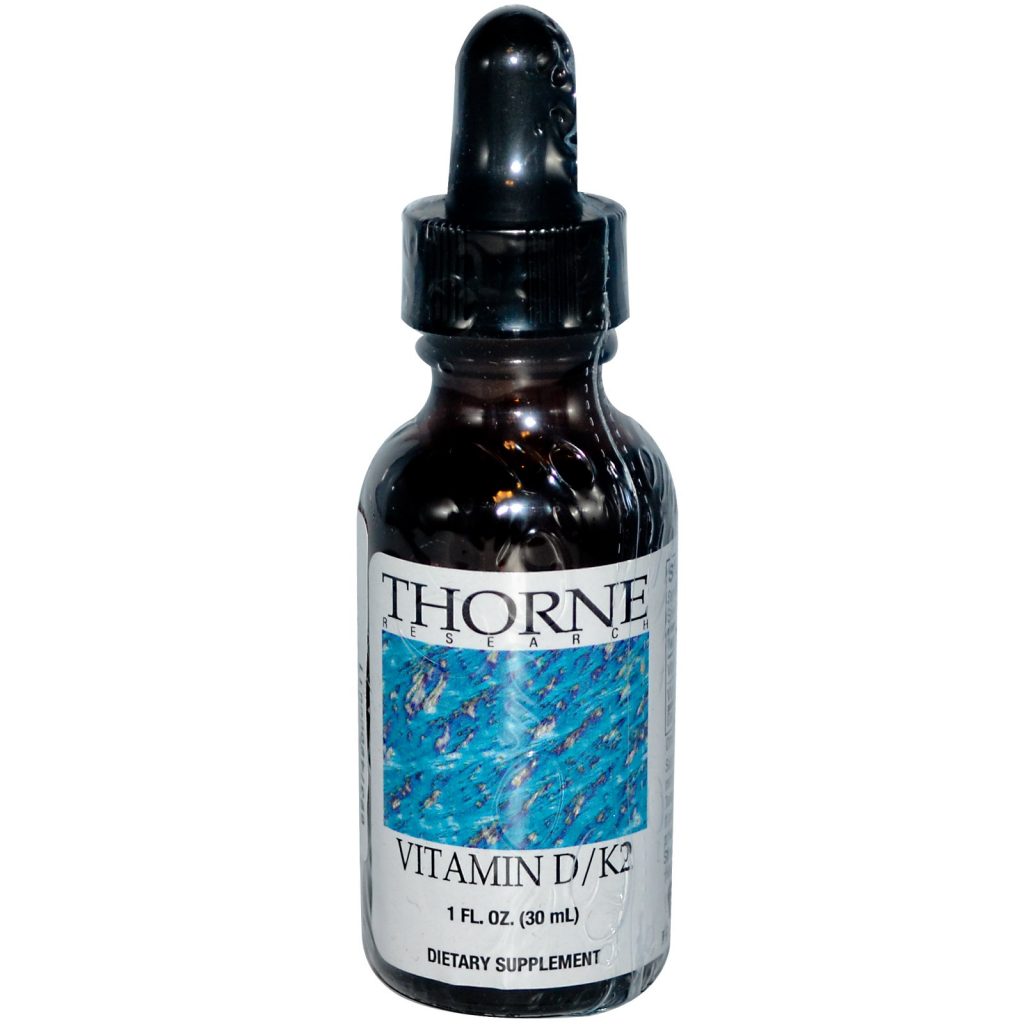 ==>> Recommended Vitamin D Supplement
Use Code DZP677 for $5 Off