Creatine is a supplement that has proven time and time again to be effective at boosting athletic performance. The studies are clear, creatine works.

The main mechanism by which creatine enhances strength and performance relates to the generation of ATP (which is our bodies energy currency).

Any time you perform an all out burst (think of a running back in the NFL exploding up the middle, breaking tackles in route to a quick 10 yard gain), creatine plays a major role in the production of energy.

To no surprise, creatine supplementation enhances performance in sports that require short, intense, quick bursts of energy. Fighting meets this criteria. Whether it be Muay Thai, MMA or BJJ, creatine will help.

Creatine has also been shown to have neuro-protective effects for the brain, particularly when used in conjunction with CoQ10. Creatine is currently being used in clinical trials as a treatment for Parkinson’s disease (7).

There are a lot of different creatine formulations in the marketplace, all being marketed with their own unique spin, but the reality is that none have been
proven to be more effective than monohydrate. 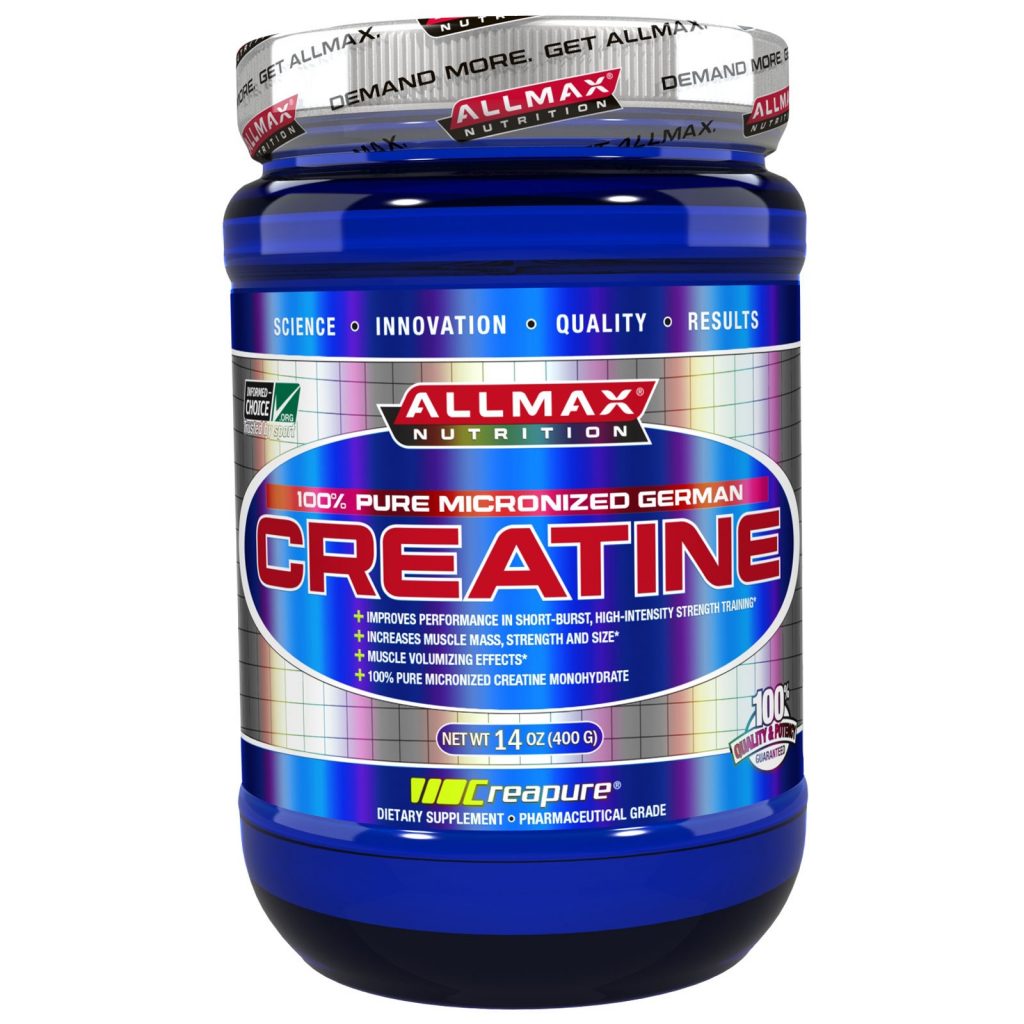 ==>> Recommended Creatine Supplement
Use Code DZP677 for $5 Off