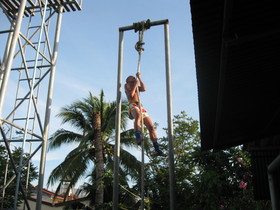 How To Work From Anywhere In The World