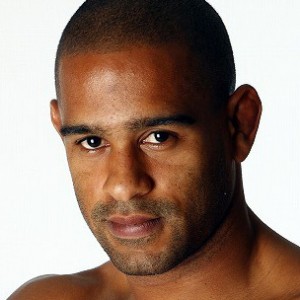 Jorge Santiago will be squaring off against fan favourite Brian Stann this Saturday at UFC 130 so I figured it was a good time to post up a couple more genghis con videos. For those who don’t know, “Genghis Con” puts together incredible highlight videos and mini documentaries so check out his site if you want to see more.

In the past, Jorge Santiago has had a few shots in the UFC and following a couple consecutive losses (to Chris Leben and Alan Belcher), he was let go and from there, he moved onto a few other promotions. Since his dismissal from the UFC, he’s put together an impressive 11-1 record while becoming the Sengoku middleweight championship.

With it being memorial day weekend, Brian Stann – who was captain in the marine corps – will be looking to leave the MGM grand with another win under his belt and become one step closer to a title shot. With the cancellation of a lightweight title clash between Frankie Edgar and Grey Maynard, the lineup for UFC 130 looks like it was made for “Spike TV”. However, I’m pretty stoked for this fight between Stann and Santiago and if you’re not, the videos below will help you get into it a bit more..